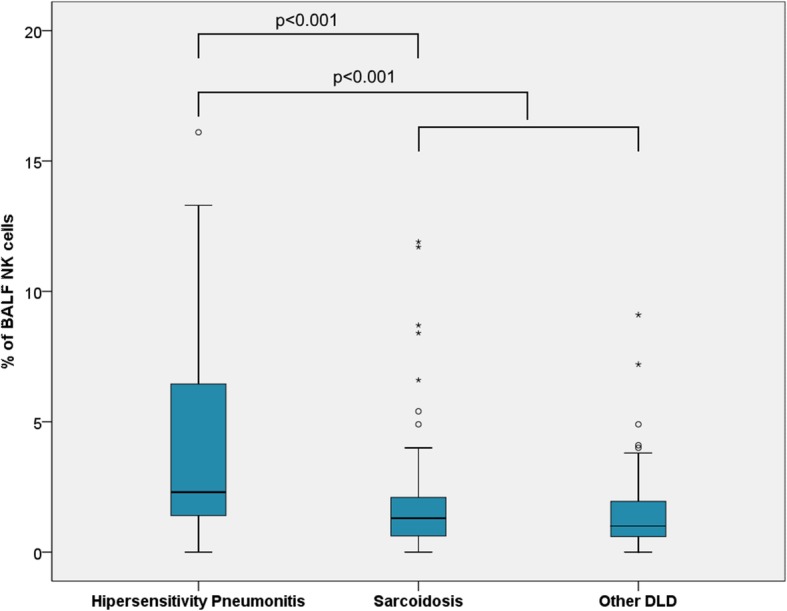 NKG2D ligands (NKG2DLs) are a group of major histocompatibility complex (MHC) class I-like molecules, the expression of which is induced by cellular stresses such as infection, tumorigenesis, heat shock, tissue damage, and DNA damage. They act as a molecular danger signal alerting the immune system for infected or neoplastic cells. Mammals have two families of NKG2DL genes: the MHC-encoded MIC gene family and the ULBP gene family encoded outside the MHC region in most mammals.

Rodents such as mice and rats lack the MIC family of ligands. Interestingly, some mammals have NKG2DL-like molecules named MILL that are phylogenetically related to MIC, but do not function as NKG2DLs. In this paper, we review our current knowledge of the MIC, ULBP, and MILL gene families in representative mammalian species and discuss the origin and evolution of the NKG2DL gene family.

Natural killer (NK) cells are key effectors in cancer immunosurveillance and can be used as a prognostic biomarker in diverse cancers. Nonetheless, the role of NK cells in pancreatic cancer (PC) remains elusive, given conflicting data on their association with disease prognosis.

The frequency, phenotype, and effector functions of the NK cells were evaluated, and correlations between NK cell functions and disease stage and prognosis were analyzed. The results demonstrated that effector functions, but not frequency, of NK cells was progressively decreased on a per-cell basis during PC progression. Impaired cytotoxic degranulation, but not IFN-γ production, was associated with clinical features indicating disease progression, such as high serum CA19-9 and high-grade tumors. Significantly, this impairment correlated with cancer recurrence and mortality in a prospective analysis.

Furthermore, the impaired cytotoxic degranulation was unrelated to NKG2D downregulation but was associated with increased circulating and tumor-associated TGF-β1 expression. Thus, NK cell cytotoxic activity was associated with PC progression and may be a favorable biomarker with predictive and prognostic value in PC.

In addition, we found that integrin β chains (β1, β2 and β7) on NK cells are required for bystander-enhanced NK migration persistence. In conclusion, we show that acceleration of NK cell migration in the vicinity of H2O2-producing bystander cells reduces target cell search time and enhances NK killing efficiency.

The immune system detects shifts from homeostasis and eliminates altered cells. However, neoplastic cells can modulate the host response to escape immunosurveillance thereby allowing tumor progression. Head and neck squamous cell carcinoma (HNSCC) is one of the most immunosuppressive cancers but its role in co-opting the immune system to actively promote tumor growth has not been investigated.

In this study, we investigated the influence of soluble factors secreted by HNSCC and non-neoplastic epithelial cells on proliferation, apoptosis, activation, cytokine gene expression and phenotypic polarization of immune cells of healthy donors. Then, we determined if the immunomodulation caused by HNSCC-derived soluble products leads to immunosubversion by assessing proliferation, migration and survival of tumor cells exposed to soluble products secreted by modulated immune cells or co-cultured with immune cells.

Soluble products from HNSCC inhibited proliferation and cytokine expression in PBMCs, activation of T cells, and polarization of CD4+ towards the Th17 phenotype. These changes co-opted the immune cells to favor cell proliferation, survival and migration of HNSCC.

This immunosubversion was observed both indirectly with secreted products and with direct cell-to-cell contact. We conclude that HNSCC-derived secreted products create an immunosuppressive environment that facilitates evasion of tumor cells and subverts the immune cells into a pro-tumoral phenotype.

Diffuse lung diseases (DLD) are characterized by different immunophenotypes in the bronchoalveolar lavage fluid (BALF). We aimed to evaluate the diagnostic value of BALF NK and NKT cell counts of patients with DLD and lymphocytic alveolitis.We assessed 202 patients with DLD, who underwent BALF immunophenotyping. Samples were routinely processed by flow cytometry and lymphocyte subsets were compared between patients with sarcoidosis (n = 106), hypersensitivity pneumonitis (HP; n = 53), and other DLDs (n = 43).

We compared absolute counts and percentages of NK and NKT cells between patients with HP versus the remaining DLD patients. To assess the accuracy of BALF lymphocyte subsets in the diagnosis of HP, we calculated the respective areas under the receiver operating characteristic curves (AUC-ROC).RESULTSPatients with HP had significantly higher numbers of BALF NK cells, and its percentage was significantly associated with a higher odds of HP, even after adjustment for the NKT and CD8+ cells.

For the absolute number of BALF NK cells, we found an AUC-ROC of 0.76 (95%CI = 0.68-0.84) when comparing patients with HP versus the remaining DLD. The cut-offs of 2000 NK cells/mL and of 2.4% NK cells in the BALF had a specificity and a negative predictive value over 80% for the diagnosis of HP. BALF NK cells absolute counts were significantly higher in HP patients with a restrictive pattern.

No such differences were observed for NKT cells.BALF NK immunophenotyping may be a helpful adjunct to the diagnostic work-up of DLD, particularly in the differential diagnosis of HP.